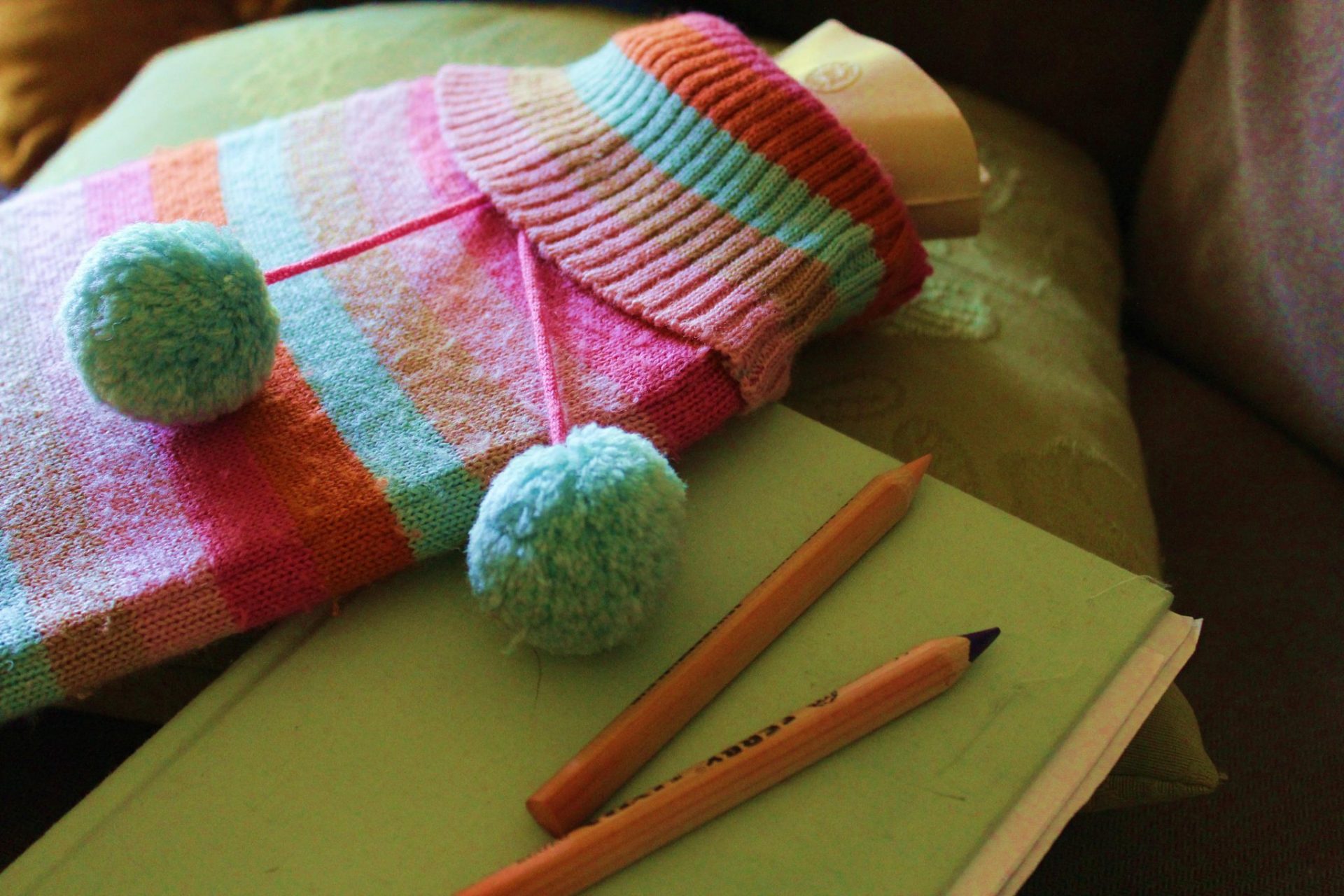 Early last year I stumbled across a series of poignant questions designed to prompt you to think more deeply about what you want your future to look like. I felt that it would be a useful tool when undertaking my annual revision of the year to decide what my New Year’s goals should include. On the afternoon of the 31st December, amongst school-holiday shenanigans and the undercover task of preparing gifts for our own New Year gift-giving tradition, I remembered this document and my intention.

We sat down as a family with pen and paper poised, as though we were playing the alphabet game where you have to come up with a country, animal, girls name,  all starting with the designated letter. I was the MC, calling out the questions from the wrinkled sheet whose legible content had become somewhat simplified by virtue of a little hot water bottle mishap earlier. We worked our way through all of our answers, although my daughter did refuse to picture what it is she would regret if she were at the end of her days, insisting she was too young to answer this one.

Once the survey was complete we excitedly shared our answers. Each one of us had approached the same questions so individually, with varying interpretations and focus. Each version was so unique and beautiful and poetic. Except mine. Mine was a list. Long, in most instances. Bullet points for each answer. So much ground to cover, too little time for full sentences. I didn’t want to short change myself of sunset walks or bedtime peppermint foot massages in my new year. How could I leave them off the list and still have a completely fulfilling 2013.

I do think my final draft could benefit from a little sprinkle of water flooding. It would help to smudge or wash away the minor details and leave just the major points standing. These main ideas,originally written in bold print, would remain legible. My long list would be distilled down to capture just the essence, the bigger picture.

I could probably live without knowing how to cook with okra, this year.

This site uses Akismet to reduce spam. Learn how your comment data is processed. 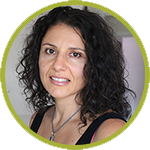 I’m all about sharing my knowledge in a quest to help others find the energy and inspiration they need to pursue the life they deserve – one of meaningful connection, peace of mind and a healthy relationship with their bodies.

I am lucky enough to see transformation happen every day and I am excited to support you in your journey too. Come join me.

Your fantastic and fulfilling life awaits.